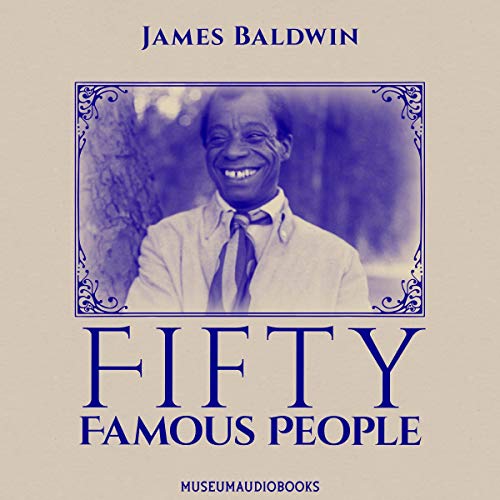 James Baldwin (1841-1925) was an educator and administrator who wrote on subjects like biography, legends, mythology, and literature. Fifty Famous People introduces children to a variety of figures who played their part in world history. They include great American statesmen like Lincoln and Franklin, as well as ancient rulers like Cyrus the Great, King Alfred, and Robert Bruce.

The stories portray poets, painters, orators, scholars, inventors, slaves, and soldiers. The stories are not considered to be strictly biographical but each of them conveys some important truth or lesson. All the characters depicted show qualities that make them worthy of being remembered as models of behavior.