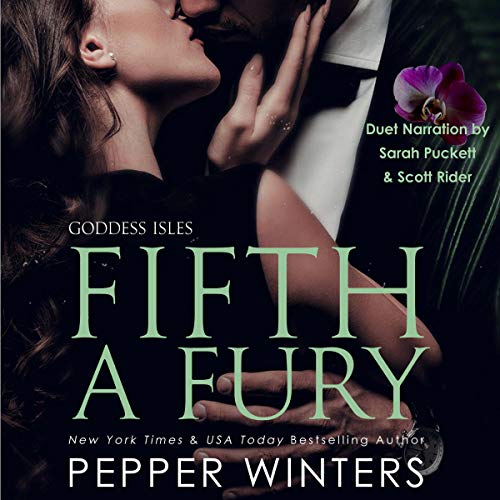 There was a beginning, once. A beginning that started with being sold to a monster I fell for.

There was an ending, once. An ending that came cloaked in bloodshed and fury.

Eleanor Grace is a simple mortal who has the power to topple a god. She captured his heart, fed him a different future, and fought for a fantasy that wasn’t make-believe but destiny.

Sully Sinclair is a man masquerading as a monster. He let down his shields and allowed a goddess to show him a simpler path. However, neither of them could predict the war that was coming, nor the toll it would take.

A fight that will finish in tears.

The age-old battle of good versus evil.