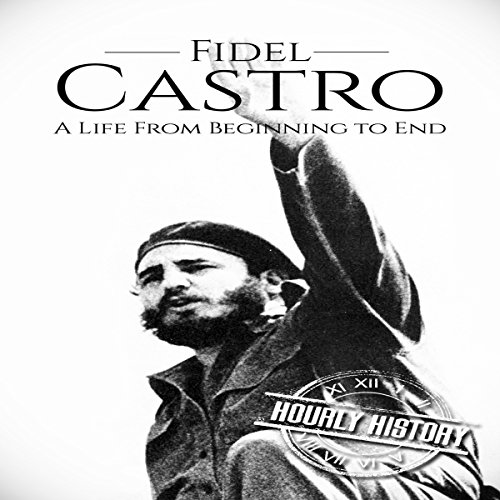 When Fidel Castro died on November 25, 2016, it seemed as if much of the world didn’t quite know what to make of the revolutionary leader. The images of loyal Cubans in Havana openly crying in the streets stood in stark contrast to the Cuban exiles and their descendants just 90 miles away in Miami, Florida. While Cuban citizens were mourning, Cuban Americans were celebrating; they were laughing, dancing, and drinking to celebrate Castro’s demise. It seems Fidel Castro was just as polarizing in death as he was in life.

You will learn about:

Learn more about the life of one of the 20th century’s most controversial figures.