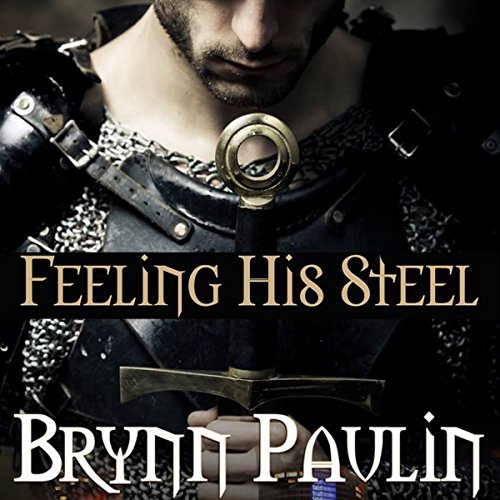 He will find his lost love...in the future.

A medieval knight. A modern-day professor. Seven long centuries. A love stronger than time and death. Can anything keep them apart?

Toby Woods is stunned when a chainmail-clad man suddenly appears in his locked office. The captivating intruder claims Toby is his long-lost lover, but Toby is sure this is either an elaborate joke or the guy is certifiably insane. Either way, Toby is firmly in the closet. He'll lose his teaching position if his conservative employer discovers he's gay. It doesn't matter if lust slams through him the moment he sees this rugged warrior. It doesn't matter if niggling memories whisper that the man's claims are true. It doesn't matter if he desires Alwyn more than he's ever wanted anything. Or does it?

Sir Alwyn has spent years apart from Tobias, the lover he saw murdered by the hateful men who despised their union. When fate intervenes to save him from another mob, Alwyn finds himself thrust into the future and reunited with the only man he's ever loved. A man so familiar and yet so foreign. A man who denies he even knows Alwyn's name. A man whose need Alwyn will never refuse. But can they be together? Even after 700 years, some things just haven't changed at all.

Warning: This virile knight will settle for nothing less than finding and claiming his man, even if the search spans centuries.