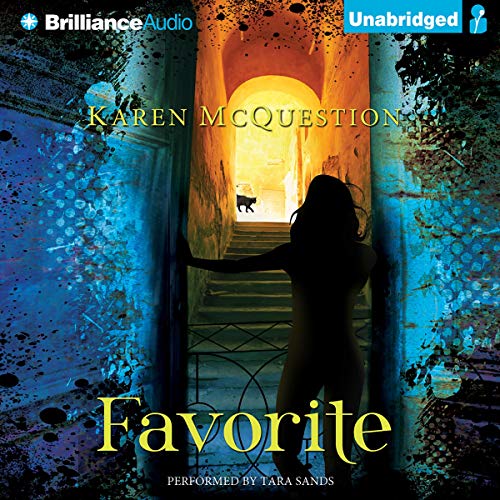 Five years have passed since Angie Favorite’s mother, Laura, disappeared without a trace, and Angie still hasn’t recovered. Sure, things look normal on the surface — she goes to school, works her summer job, and argues with her older brother Jason — but she can’t shake the feeling her mother didn’t leave by choice.

Angie’s dad does the best he can, but his work as a musician keeps him on the road and away from home, where it’s up to Angie’s grandmother to keep an eye on the kids. She can’t be with them all the time, though, and so Angie is alone when she’s snatched from a strip mall parking lot by Scott Bittner. Angie narrowly escapes, and Bittner is arrested, but he takes his life in jail before he can offer an explanation for his crime.

When his mother makes contact, begging forgiveness on her son’s behalf, Angie agrees to meet with her in hopes of finding answers to the seemingly random attack. But when she arrives at the massive Bittner estate, she is overcome by an unshakeable sense of foreboding… Part thriller, part coming-of-age tale, Favorite is an engrossing young adult novel in which nothing — and no one — is as it seems.