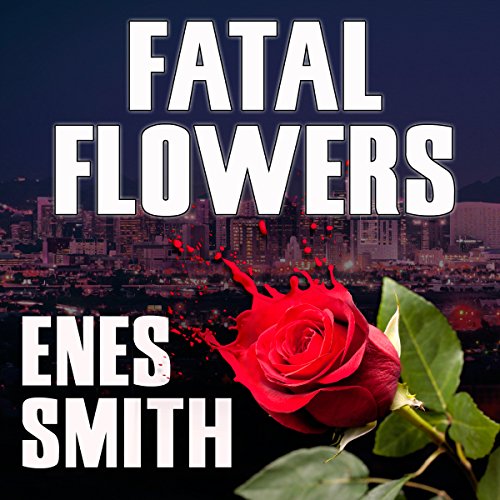 Crime writer Ann Rule wrote, "Fatal Flowers will make The Silence of the Lambs seem almost tame." Originally published by The Berkley Publishing Group, this is a special audiobook edition.

Thomas Brunson followed Ellie Hartley from the airport... he held her captive on a thousand mile journey, showed her his "lovelies", and then he set her free.

Ellie knew she was lucky to be alive. She alone witnessed a killer's private world of madness and murder. She alone escaped a fate too terrible to imagine... but why would he let her go? He's not finished with her yet - he's sending her flowers to prove it.

A shattering novel of psychological suspense.