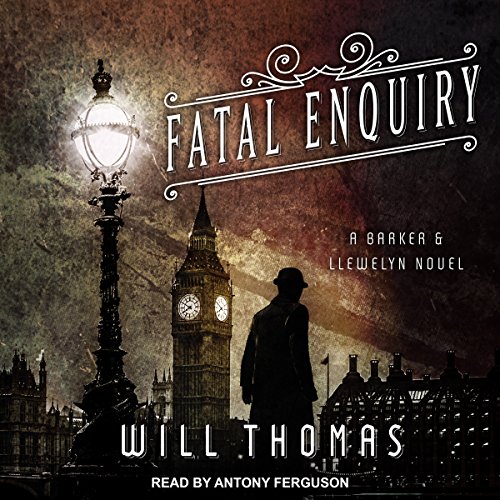 Some years ago, Cyrus Barker matched wits with Sebastian Nightwine, an aristocrat and sociopath, and in exposing his evil, sent Nightwine fleeing to hide from justice somewhere in the far corners of the earth. The last thing Barker ever expected was to encounter Nightwine again - but the British government, believing they need Nightwine's help, has granted him immunity for his past crimes, and brought him back to London.

Nightwine, however, has more on his mind than redemption - and as Barker and Llewellyn set out to uncover and thwart Nightwine's real scheme, they find themselves in the gravest danger of their lives.