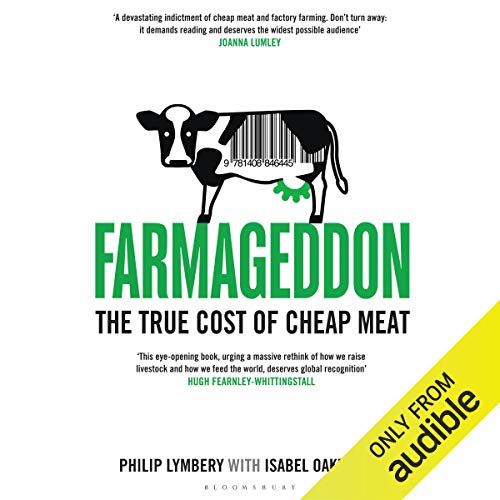 Farm animals have been disappearing from our fields as the production of food has become a global industry. We no longer know for certain what is entering the food chain and what we are eating - as the UK horsemeat scandal demonstrated. We are reaching a tipping point as the farming revolution threatens our countryside, health, and the quality of our food wherever we live in the world.

Farmageddon is a fascinating and terrifying investigative journey behind the closed doors of a runaway industry across the world - from the UK, Europe, and the USA, to China, Argentina, Peru, and Mexico. It is both a wake-up call to change our current food production and eating practices and an attempt to find a way to a better farming future.