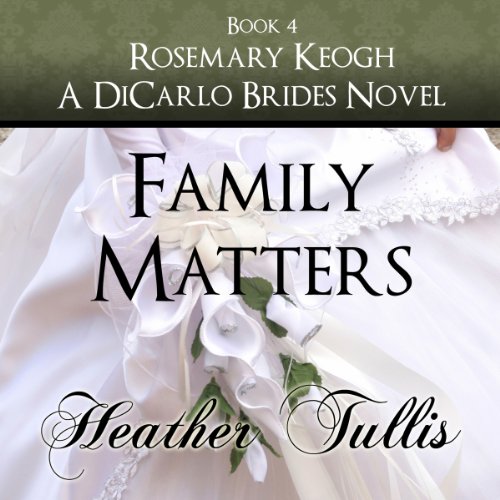 Rosemary Keogh considers herself pretty adaptable - she dealt with her father's death-bed edict that she moved across the country to work at his latest hotel with five half-sisters, (most of whom she hadn't known existed) hadn't she? She settled into the routine, even grew to like most of them, but when tragedy leaves her birth daughter parentless - and she is named as the guardian - her world spins again.

Trying to raise a nine-year-old who shares her spunk and determination isn't always an easy thing. When Rosemary starts having mysterious 'accidents,' though, her worries shift from being a bad mother to leaving her daughter an orphan yet again.

Adding to the confusion, Harrison Forest, head of the resort's human resources department, decides it's time to shift their relationship from semi-adversarial to something a whole lot more interesting. Can they get past the roadblocks she's been throwing in their way to make things work? More importantly, will she survive that long?