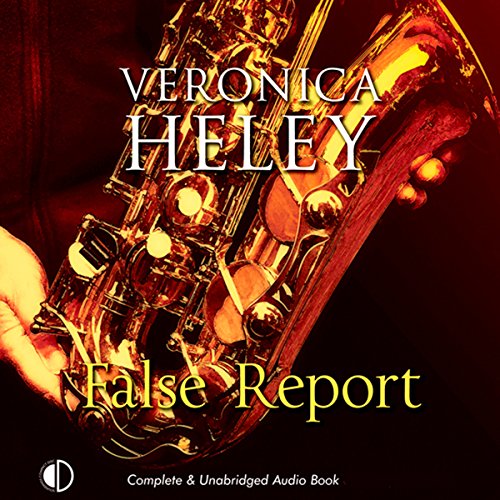 While Bea Abbot worries that she’s lost control of her domestic agency, she’s asked to find some domestic help for an eccentric little musician falsely accused of murder. She doesn’t realize how dangerous this might be until Jeremy - fleeing from attempts on his life - lands up on her doorstep.

Researching the gang who’d used an attractive girl to entrap Jeremy, Bea finds traces of them throughout high society. Can Bea keep Jeremy - and herself - alive, while all he thinks about is composing a song for pretty, dead Josie?