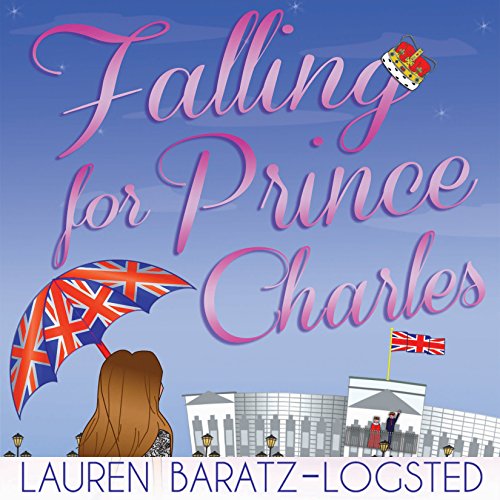 Daisy Silverman has always been obsessed with His Royal Highness, Prince Charles. When the underachieving 30-something cleaning lady wins a million dollars, she follows her lifelong dream to go to London. Once there, she meets Prince Charles - the real Prince Charles. Through a series of misunderstandings, the royal family doesn't realize that Daisy's Jewish or that she's spent her life up to the elbows in the wrong kind of toilet water. By the time they do, Daisy is in love with Charles, Charles is in love with Daisy, and the queen's white gloves are off. Falling for Prince Charles is an offbeat alternate-universe romantic comedy showing the heir to the British throne in a light quite unlike any he's been seen in before.

"Lauren Baratz-Logsted has mastered the real life fairy tale in her explosive and hilarious Falling for Prince Charles. It's all here, lovelorn Daisy Silverman flush with cash and high hopes, Prince Charles who can't resist her, and London in all its splendor. Curl up and get ready to laugh long into the foggy night." (Adriana Trigiani, New York Times best-selling author of The Shoemaker's Wife)