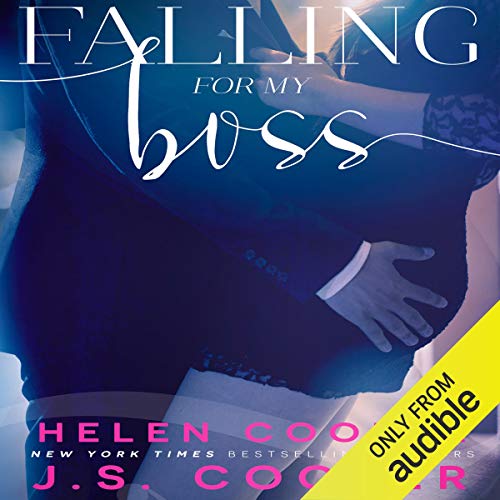 Falling for My Boss

Scott Taylor was sex on legs and it was all Elizabeth Jeffries could do to resist him.

When Elizabeth Jeffries was hired for a job with her party gram company, she had no idea that her new boss Scott Taylor was going to have such an effect on her. He was a handsome flirt and he liked to push the boundaries of their office relationship. Only Elizabeth, with the guidance of her best friend, has decided to push right back. She wants Scott to know that he's not the only one that can play games.

Thus begins the ultimate game of cat and mouse. They both begin to tease and lure each other into their webs, and then something explosive happens. The games go too far and Elizabeth is pushed to the limit. Scott doesn't know what to think when he finds out Elizabeth's big secret, and the reason why she took the job. The truth causes everything to blow up, however neither one of them were to know that that wasn't to be the last job that Elizabeth would take that would bring her back into his world.

Falling for My Boss is a standalone audiobook that features characters from One Night Stand and Falling for My Best Friend's Brother. Listeners should be 18 and over due to mature content.