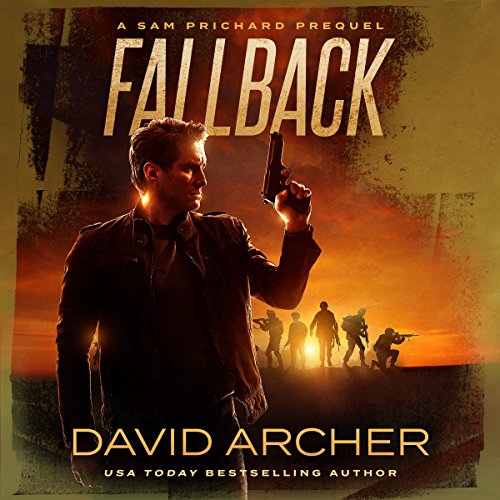 With over 250,000 books sold, and well over 1,000 five star reviews on Amazon, the Sam Prichard series is quickly storming the charts. David Archer's ability to create exciting action and suspense is second to none. Fans can't get enough it, but don't take my word for it. See what all the fuss is about before Archer becomes a household name!

Sam Prichard was a good kid, but sometimes that isn't enough to let you miss out on the bad parts of life. Losing his father at 16 had been bad enough, but then facing the betrayal of his fiancé - a girl who had been his best friend and sweetheart for as long as he could remember - was even worse. Then, just when he thought life couldn't get worse, his lifelong dream of being a cop was blocked by a hiring freeze in his home city of Denver, Colorado.

With no other real options, Sam joined the Army and went after MP training, but even that wasn't enough to get him back into the swing of things. It was only after he got back home and finally made it onto the force that he began to feel like he might make it after all - and then he met a beautiful woman who seemed to think he was ideal.