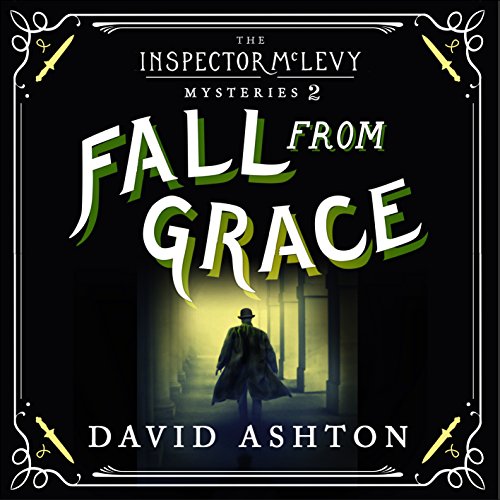 The dark alleys of Edinburgh had Inspector McLevy.

Known as the father of forensics and a likely influence on Sir Arthur Conan Doyle, real-life police inspector James McLevy is here reinvented by David Ashton in a thrilling mystery - the second in a series - set in dark, violent Victorian Edinburgh.

A burglary and murder at the home of Sir Thomas Bouch, the enigmatic architect of the ill-fated Tay Bridge, sets Inspector James McLevy off on a train of brutal killings, lethal liaisons, and double suicide which leads to a violent encounter with an old enemy, Hercules Dunbar.

Caught up in a terrifying storm as he tracks his foe to Dundee, McLevy watches the rail bridge collapse and plunge into the icy depths of the Tay. The aftermath brings the destruction of reputation and love as the inspector uncovers the secret passions which have led to murder.