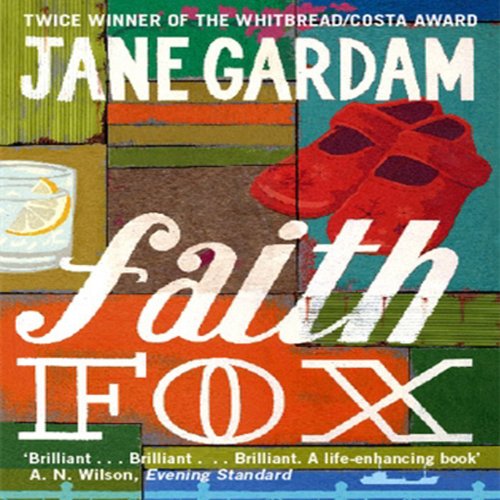 Faith Fox has led a life full of heartbreak and abandonment, lacking in simplicity and love - and she's not even one week old. She has suffered the unexpected and inexplicable loss of her mother in childbirth; her father, an overworked doctor grown callous with stress, has neither the ability nor the interest to take on the difficult task of raising his child alone; her grandmother, Thomasina, has decided to abscond to Egypt with a retired general rather than acknowledge and accept the loss of her daughter, whom she loved so distressingly well. And so Faith finds herself improbably at the rearing of her father's brother, Jack, an ascetic priest whose current endeavor is an occult "experimental community" comprised mainly of expatriate Tibetans. What ensues is a brilliant comedy of manners that revives the tradition begun by Jane Austen - an endlessly charming passage through the North and South of England that finally gives a major and lavishly gifted award-winning British writer the American listenership she so richly deserves.