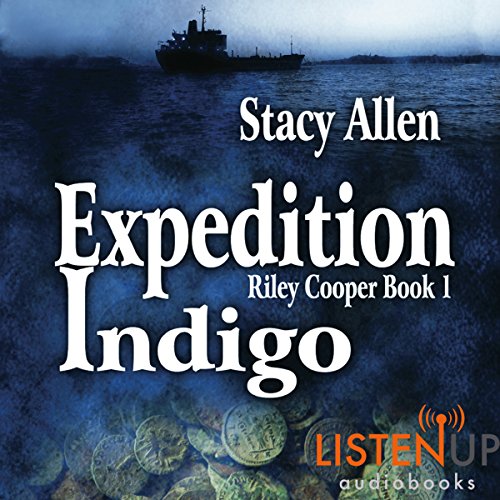 Riley Cooper is offered the chance of a lifetime: to find the Crux Fidelis, the coronation cross of Charlemagne. Under Water Sea Adventures members believe they have found the remains of the Indigo, a heavily laden cargo ship commissioned by Charlemagne and presumed lost on its maiden voyage off the coast of Southern Italy in the early 800s. If Riley can find the cross, it will prove Charlemagne's coronation as the First Holy Roman Emperor by Pope Leo III on Christmas Day had not been a spontaneous act but rather a desperate political maneuver by a pope in need of protection. When Riley joins UWSA off the coast of Sorrento, Italy, tensions and tempers fly as a competing team arrives in search of the treasure, and an approaching hurricane gains strength and heads straight toward the dive site. And when one of the crew is murdered, Riley must find the strength to fight back and keep the treasure out of the other team's hands.