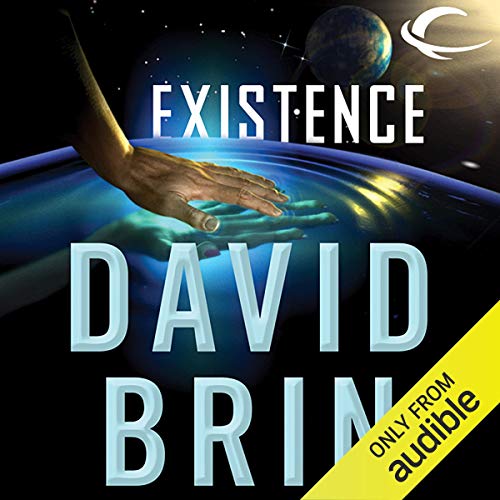 Gerald Livingston is an orbital garbage collector. For a hundred years, people have been abandoning things in space, and someone has to clean it up. But there’s something spinning a little bit higher than he expects, something that isn’t on the decades’ old orbital maps. An hour after he grabs it and brings it in, rumors fill Earth’s infomesh about an "alien artifact". Thrown into the maelstrom of worldwide shared experience, the Artifact is a game-changer - a message in a bottle, an alien capsule that wants to communicate. The world reacts as humans always do: with fear and hope and selfishness and love and violence. And insatiable curiosity.

I just tried this author for the first time.
The topic is interesting, but the story line makes big leaps every now and then which leads to some confusion by listening.
I felt as a reader is not enough lead through the story as there were abrupt endings of on line with a new somehow unrelated new story line.
Over all the topic gave me new ideas, but it was hard to follow through the entire book. Especially the second part felt awkward and far-fetched sci-fi.