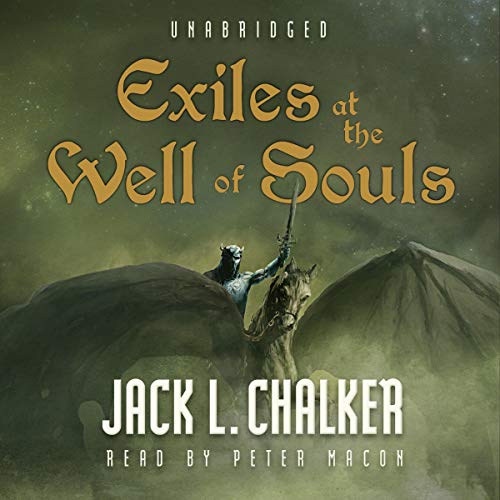 Exiles at the Well of Souls

The war of the Well World has begun.

Antor Trellig, head of a ruthless interstellar syndicate, has seized a supercomputer with godlike powers that could make him omnipotent. The Council offers master criminal Mavra Chang any reward she desires if she can stop Trellig - and horrible, lingering death if she fails. But neither Trellig nor Mavra has taken the Well World into consideration. Built by the ancient Markovians, the Well World controls the design of the cosmos. When the opponents are drawn across space to the mysterious planet, they find themselves in new, alien bodies and in the middle of a battle where strange races fight desperately - with the control of the entire universe as the prize.