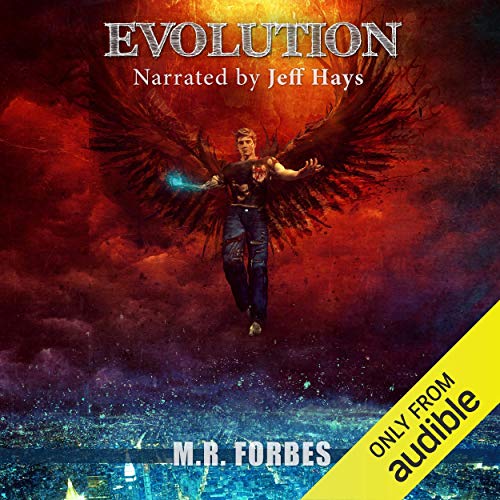 His name is Landon Hamilton, but to the angels and demons wrestling for control of our world he’s known simply as ‘diuscrucis’. He is the balancer, the great equalizer, a once mortal and former god who toes the line between good and evil to prevent the end of days...

In New York, a demon is slaughtering coeds at campuses around the city, taking the form of its victims and vanishing without a trace. At the same time in Nevada, a scientist with his own inexplicable supernatural talent has been spotted consorting with angels, working with them on a secret project that bridges the gap between science and faith.

While the two events appear unrelated on the surface, it isn’t long before Landon’s investigation leads him to one startling conclusion: the war between Heaven and Hell is evolving faster than he could have imagined, and the survival of mankind depends on his ability to make some of the hardest choices of his afterlife.

Enemies become allies and allies become enemies in this breakneck paced, action-packed mashup of urban fantasy, religious mythology, and pure adventure that are characteristic of the popular Divine series.

NOTE FOR NEW READERS: Evolution is the first book in the Escalation cycle, the second story arc centered around Landon Hamilton. While it is recommended to read all of the Divine books in order, it is possible to start with Evolution and return to Balance to fill in more of Landon’s backstory. The choice is yours!