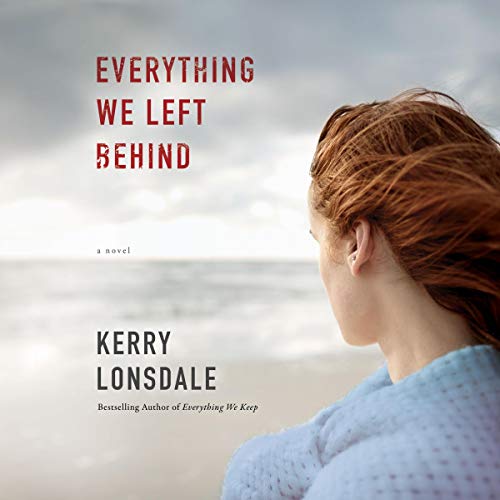 Everything We Left Behind

From the Wall Street Journal bestselling author of Everything We Keep comes the highly anticipated sequel. Told from one man's two perspectives, Everything We Left Behind effortlessly blends suspense, mystery, and romance in an exploration of loss, resilience, and the compelling need to protect the ones we love at all cost.

Two months before his wedding, financial executive James Donato chased his trade-laundering brother Phil to Mexico, only to be lost at sea and presumed dead. Six and a half years later, he emerges from a dissociative fugue state to find he's been living in Oaxaca as artist Carlos Dominguez, widower and father of two sons, with his sister-in-law Natalya Hayes, a retired professional surfer, helping to keep his life afloat. But his fiancée, Aimee Tierney, the love of his life, has moved on. She's married and has a child of her own.

Devastated, James and his sons return to California. But Phil is scheduled for release from prison, and he's determined to find James, who witnessed something in Mexico that could land Phil back in confinement. Under mounting family pressure, James flees with his sons to Kauai, seeking refuge with Natalya. As James begins to unravel the mystery of his fractured identity, danger is never far behind, and Natalya may be the only person he can trust.

Das sagen andere Hörer zu Everything We Left Behind