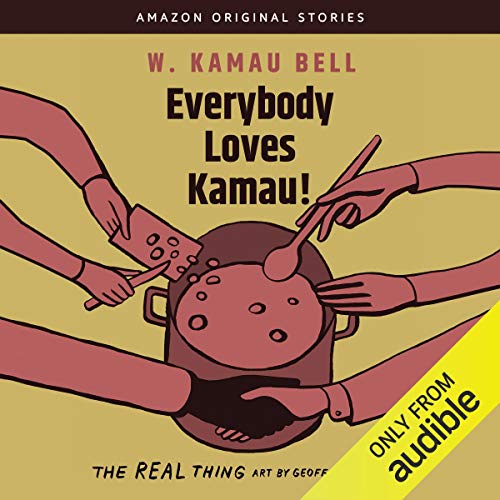 Kamau and Melissa’s love was real. But so was her grandfather’s prejudice. In this funny, moving essay, W. Kamau Bell, the host of CNN’s United Shades of America, shares his very personal story of culture clash, family tradition, and racial bias.

When the black comedian first meets the beloved Sicilian grandfather of his Italian American girlfriend, Melissa, the wrong sparks fly. The most important member of her large family shuns Kamau. What follows is a bracing, true account of conflict and patience, in-laws and family heirlooms, as Melissa and Kamau deal with cold shoulders, rejection, and finally resolution.

Everybody Loves Kamau! is part of The Real Thing, a collection of moving, hilarious, and big-hearted essays on the modern realities of friendship, romance, commitment, and love. Each story can be listened to in a single sitting.