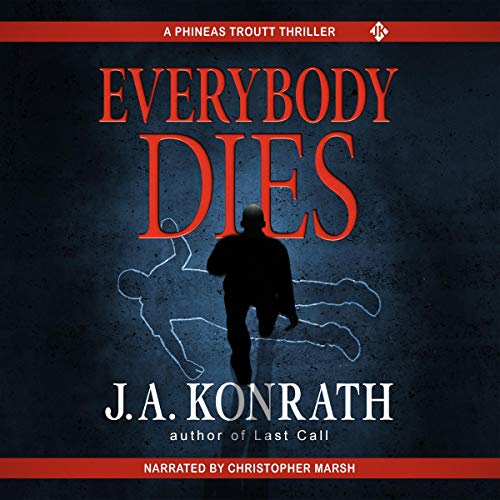 They call him "The Man with Seven Tears".

He has a teardrop tattoo on his cheek for every man he's murdered for his twisted cause. He's the head of the most ruthless hate group in the USA, and he's about to commit the biggest act of domestic terrorism in history.

There's only one person alive who knows him well enough to stop him. Someone strong enough. Determined enough. Smart enough.

Someone willing to lose everything.