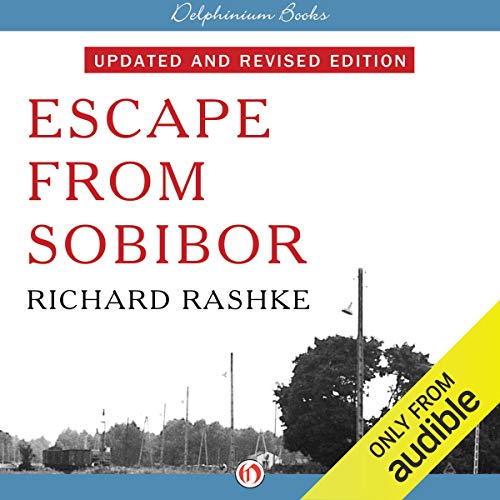 On October 14, 1943, 600 Jews imprisoned in Sobibor, a secret Nazi death camp in eastern Poland, revolted. They killed a dozen SS officers and guards, trampled the barbed wire fences, and raced across an open field filled with anti-tank mines. Against all odds, more than three hundred made it safely into the woods. Fifty of those men and women managed to survive the rest of the war.

In this edition of Escape from Sobibor, fully updated in 2012, Richard Rashke tells their stories, based on his interviews with 18 of the survivors. It vividly describes the biggest prisoner escape of World War II. A story of unimaginable cruelty. A story of courage and a fierce desire to live and to tell the world what truly went on behind those barbed wire fences.