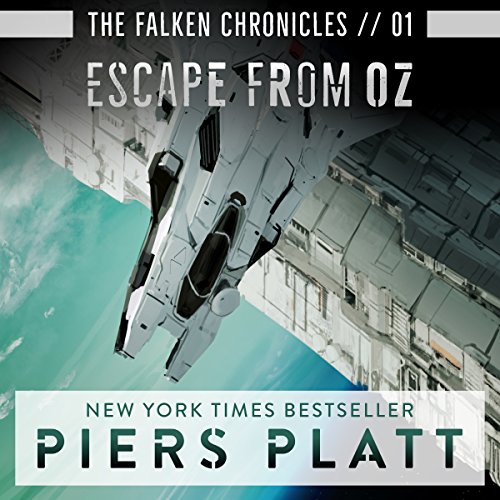 In the distant future, Earth's worst criminals have all disappeared - and no one knows where they've been sent.

Sirio Falken has been a fighter his whole life. But when the government bans professional fighting, his life spirals out of control. Convicted of murder, he's sentenced to life in prison. But all of the felons he's ever known have disappeared from Earth, never to return. He's about to find out firsthand what happened to them. He'll have to stay alive among Earth's most ruthless felons if he wants to survive...and become the first man to escape from Oz.