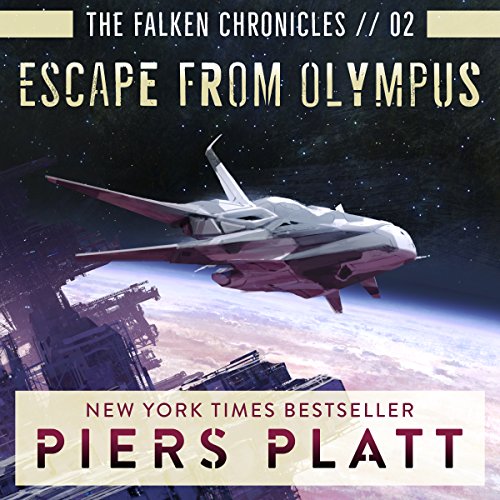 After his escape from the prison colony Oz, Sirio Falken has found a new life as a safari guide on the planet Olympus. There, he helps tourists navigate the planet's exotic ecosystem, which is dominated by a single apex predator: a long-lived and sightless avian species called dragons. With exceptional hearing, the dragons are feared for hunting down anything that moves, including Falken and his guests, if they're not careful. But unknown to Falken, criminal elements have plans to use him to plunder the planet's resources, whether he's willing to help them or not. He'll have to keep the lethal dragons at bay long enough to unravel a growing conspiracy - and escape from Olympus.