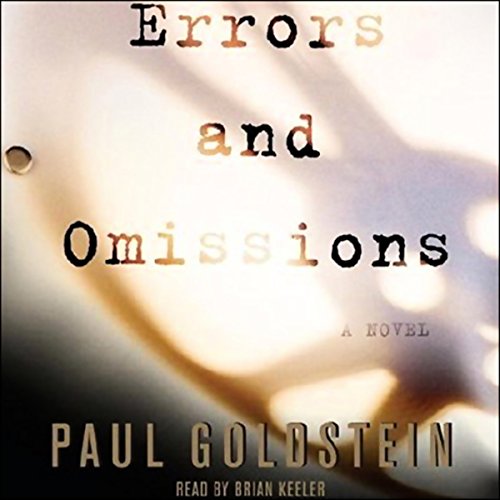 From one of the foremost experts in the country on intellectual property law, a gripping legal thriller of depth and complexity

Meet Michael Seeley, defender of artists’ rights, take-no-prisoners intellectual property litigator - and a man on the brink of personal and career collapse. So when United Pictures virtually demands that he fly out to Hollywood to confirm legally that they own the rights to their corporate cash-cow franchise of Spykiller films, he has little choice but to comply.

What Michael Seeley discovers in these gilded precincts will plunge him headfirst into the tangle of politics of the blacklisting era and then into the even darker world of Nazi-occupied Poland. He’ll encounter Mayer Bermann, the steely Polish émigré who founded United Pictures - and who may lose control of it to a ruthless conglomerate; Bert Cobb, the putative author of the original Spykiller screenplay; Harry Devlin, the flamboyant defender of Hollywood writers who has his own secrets; and Julia Walsh, an alluring young USC film scholar whose research may hold the key to the mystery of Spykiller's true authorship. As the pressure mounts for Seeley to confirm United Pictures’s ownership of the franchise, Seeley must face down his own demons and finally travel to Munich to confront the reclusive novelist Max Kanarek, who fled Hollywood decades before and whose boyhood link to Mayer Bermann is the tantalizing missing piece of the puzzle.

In Errors and Omissions, Paul Goldstein has crafted a masterful novel of legal and moral suspense that draws on historical fact and legal scholarship for its unmistakable authenticity. A worldly thriller for grown-ups, it introduces an exciting new talent.

"Goldstein, who does a fine job of breaking down complicated moral, ethical, and historical issues to understandable nuggets, has laid the foundation for what could be a strong franchise." ( Publishers Weekly)