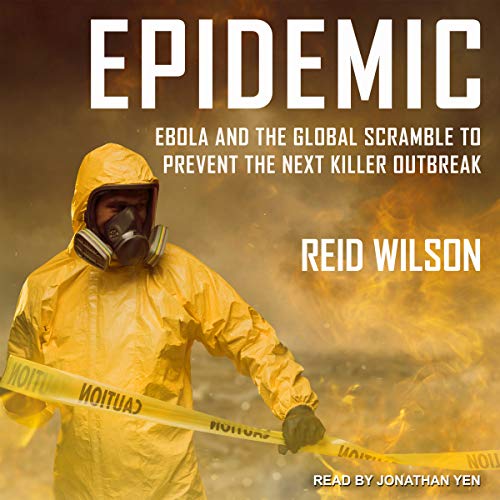 A global health catastrophe narrowly averted. A world unprepared for the next great threat.

In December 2013, a young boy in a tiny West African village contracted the deadly Ebola virus. The virus spread to his relatives, then to neighboring communities, then across international borders. The world's first urban Ebola outbreak quickly overwhelmed the global health system and threatened to kill millions.

In an increasingly interconnected world in which everyone is one or two flights away from New York or London or Beijing, even a localized epidemic can become a pandemic. Ebola's spread through West Africa to Nigeria, the United Kingdom and the United States sounded global alarms that the next killer outbreak is right around the corner - and that the world is woefully unprepared to combat a new deadly disease.

From the poorest villages of rural West Africa to the Oval Office itself, this book tells the story of a deadly virus that spun wildly out of control - and reveals the truth about how close the world came to a catastrophic global pandemic.