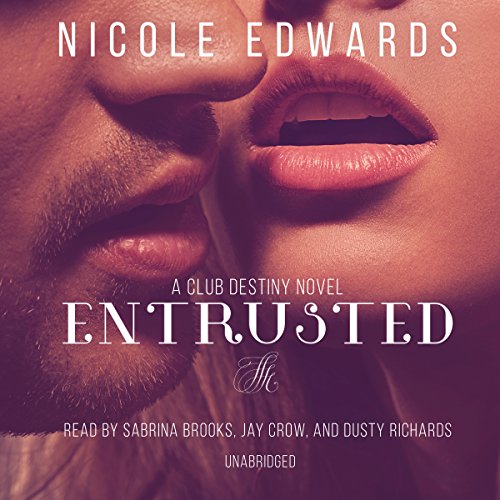 Logan and Samantha McCoy are back--and they're ready for some more blistering-hot action.

Elijah Penn--handsome, successful, and single--is looking for a polyamorous relationship. It has been four years since his wife died, but Elijah knows there will never be another woman who will claim his heart, and he isn't willing to replace her. He isn't interested in marriage, but he is interested in something with a future.

Logan and Samantha McCoy--attractive, ambitious, and married--are also looking for a polyamorous relationship. Logan and Samantha spent the last year and a half avoiding a very specific desire of which neither of them can quite let go. They aren't interested in a casual fling with a stranger, so they've been holding back. Is it possible the three of them have stumbled upon something that just might be the answer to all of their desires?