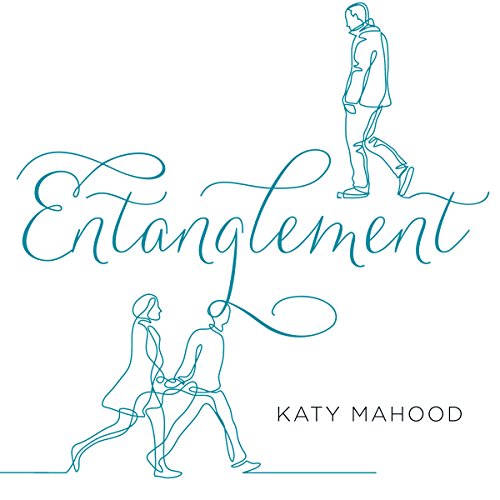 2007: at the end of a momentous day, Charlie, Stella and John cross paths under the arches of Paddington Station. As Charlie locks eyes with Stella across the platform, a brief, powerful spark of recognition flashes between them. But they are strangers...aren't they?

Plunging back 30 years we watch as, unknown to them all, the lives of Stella and John, and Charlie and his girlfriend Beth, are pulled ever closer, an invisible thread connecting them across the decades and through London's busy streets.

For Stella, becoming a young mother in the 1970s puts an end to her bright academic career in a way John can't seem to understand. Meanwhile Charlie gambles all future happiness with Beth when his inner demons threaten to defeat him.

In rhythmic and captivating prose, Katy Mahood effortlessly interweaves the stories of these two families who increasingly come to define one another in the most vital and astounding ways. With this soaring debut, she explores the choices and encounters that make up a lifetime, reminding us just how closely we are all connected.

"A beautifully deceptive novel that gently entraps the reader with the lightest-touch characters and a slowly gripping story, studded with glittering moments. It is about how we arrive at who we are now, thinking we were heading along one route and only finding our true paths in retrospect. A hugely impressive debut." (Stella Duffy)
"Beautifully written and sensitively observed." (Hannah Beckerman)