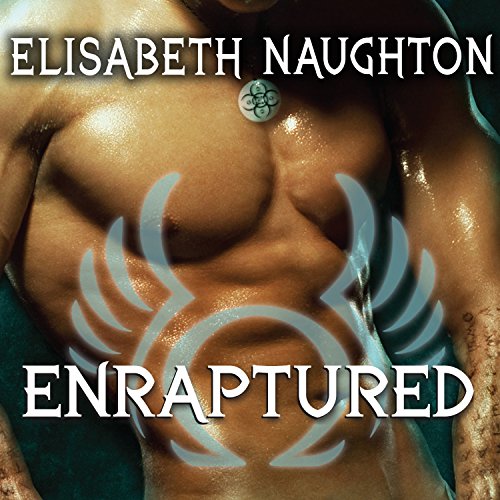 Orpheus - to most he's an enigma, a devil-may-care rogue who does whatever he pleases whenever he wants. Now this loose cannon is part of the Eternal Guardians - elite warriors assigned to protect the human realm - whether he likes it or not.

Orpheus has just one goal: To rescue his brother from the underworld. He's not expecting a woman to get in the way. Especially not a Siren as gorgeous as Skyla. He has no idea she's an assassin sent by Zeus to seduce, entrap, and ultimately destroy him.

Yet Skyla herself might have the most to lose. There's a reason Orpheus feels so familiar to her, a reason her body seems to crave him. Perhaps he's not the man everyone thinks...The truth could reveal a deadly secret as old as the Eternal Guardians themselves.

"Filled with sizzling romance, heartbreaking drama, and a cast of multifaceted characters, this powerful and unusual retelling of the Orpheus and Eurydice story is Naughton's best book yet." ( Publishers Weekly Starred Review)