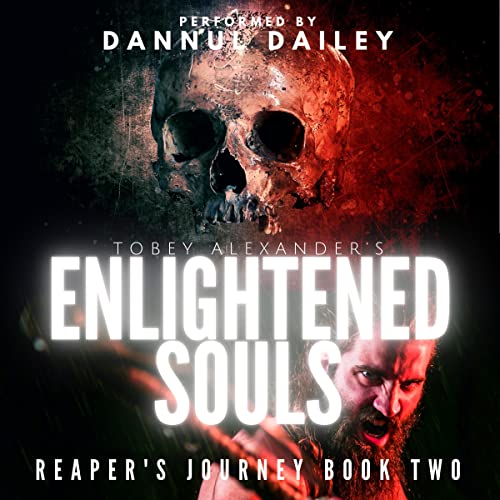 The grim reaper has a conscience. Forget what you expect from the agent of death and discover the troubled soul of the reaper.

Having accepted his role as Reaper of Altum, Christian Thomas is still haunted by his past. Striving to fill the void left behind by the untimely loss of his mentor, Azrael, Chris has a long journey ahead of him. Still struggling to relinquish his connection to the living, Chris finds himself torn between what is expected of him and the unshakeable feeling that something is wrong. As Chris finds his feet as a fledgling Reaper, whispers of a tentative alliance between the forces of descent and the outcast shadows surface.

While the enlightened council seek to maintain order and continue their judgement of souls whose fates are uncertain, the threat of an alliance grows stronger. As Chris struggles to control his conflicted emotions, the time must come for him to make a choice. Support the council at the expense of his connection to the living, or else defy the council and risk the chance to be reunited with his murdered love.

Enlightened Souls is the second in a three-part series charting the journey of the fledgling face of Death. Continuing the story from the award-nominated Ascending Beyond.

Prepare to dive deeper into the fantastical and elaborate recreation of the afterlife in a griping urban adventure that will leave you gasping for breath. Continuing from the foundations of Ascending Beyond, Enlightened Souls drags you once again into the tense afterlife somewhere between ascent and descent. Mixing drama, emotion, and breathtaking action, it is time to continue your reaper’s journey.