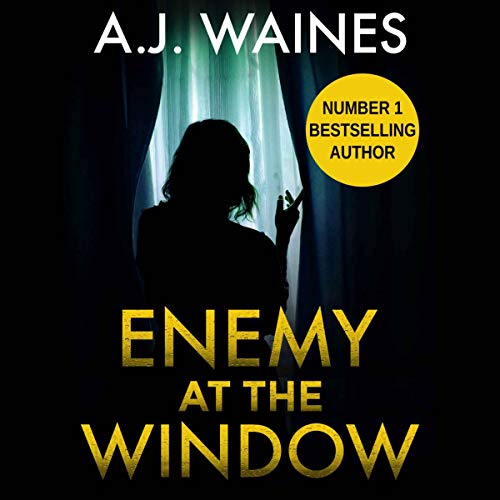 Enemy at the Window

Someone knows what you did...and they’re watching you.

Daniel is living the dream with a devoted wife, perfect job, and adorable toddler. Until out of the blue, his wife accuses him of having an affair and stabs him in a frenzied attack with a kitchen knife. As his wife is sectioned in a psychiatric ward, Daniel returns home from intensive care to find that his precious world is inexorably falling apart.

Who is prowling around his house?

Why is someone sending threatening postcards?

And who is his son talking to in the dead of night?

As Daniel attempts to put his life back together, a merciless force just out of reach is unravelling it, bit by bit, until Daniel is plunged into his worst nightmare.

Enemy at the Window is an utterly gripping psychological suspense thriller full of secrets, lies, and betrayal, leading to a heart-stopping conclusion. It will appeal to fans of authors such as C.L. Taylor, Mark Edwards, and Sabine Durrant.