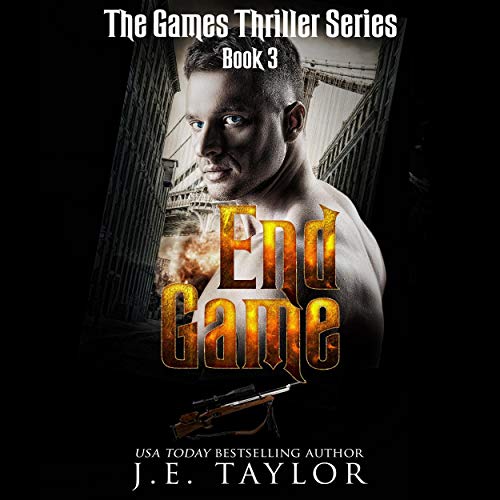 Chris Ryan has everything he's ever dreamed of: the love of a beautiful woman, two amazing children, an obscene amount of money, and mystical powers beyond his wildest dreams.

His perfectly planned Valentine’s Day proposal hits a speed bump when Jessica receives a call from her ex-husband and agrees to attend the premier of his movie in New York City. A movie Chris isn’t so sure he wants to see, especially on the same night as his wedding.

Sharing the spotlight with her ex becomes the least of his concerns when 3,000 miles away on the sunny coast of California, a scorned woman activates a contract on Jessica.

Chris lands in the crosshairs between an endless trail of assassins and his wife, fending them off and vowing revenge on the crazy bitch that set them loose. But his valiant efforts crumble in a near fatal hit, leaving him on the brink.

In the dark plane between life and death, Chris is given a choice: save his family or save his soul.