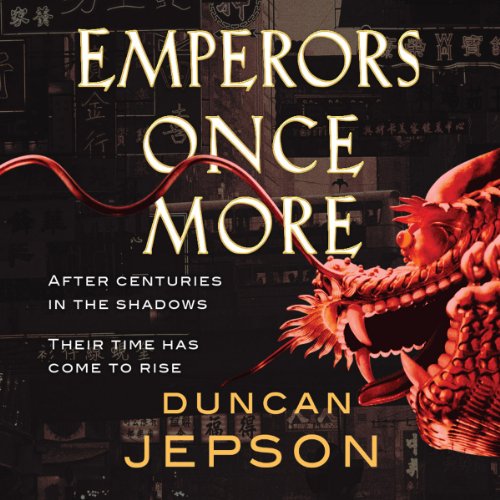 Hong Kong, August 2017: On the eve of a crisis summit for world economic leaders, two Chinese Methodist ministers are killed in an apparently motiveless execution in Hong Kong’s financial district. Luck makes Detective Alex Soong one of the first officers at the scene.

Yet Soong begins to suspect his involvement to be more than incidental, and the crime itself more than a senseless assassination: an instinct that is proven correct when Soong is contacted by a mysterious figure, and more massacres follow. With the eyes of the world’s media fixed on Hong Kong, Soong must race to intercept his tormentor, and thwart a conspiracy born from one of the bloodiest confrontations of China’s past, which now threatens to destroy a fragile world order.