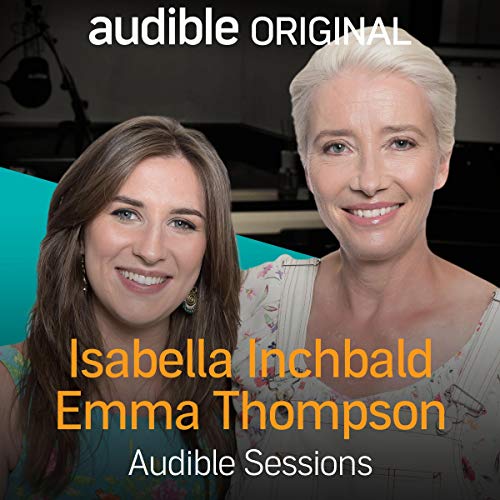 In this interview we hear from two of the cast members of Audible’s Original Drama of Jane Austen’s Emma - Isabella Inchbald and Emma Thompson. Isabella plays our protagonist, Emma Woodhouse, and Emma Thompson voices the narrator.

Thompson has previously worked on screen adaptations of Austen’s novels, including writing the screenplay of Sense and Sensibility, for which she won an Academy Award for the Best Adapted Screenplay. The film is still considered one of the all-time best screen adaptations of a Jane Austen novel and inspired the resurgence of Austen adaptations. She also features as the narrator in Audible’s production of Northanger Abbey.

Isabella Inchbald is a newcomer in comparison but very well versed in voice work, winning the prestigious BBC Carleton Hobbs Award 2017, and is perfect for our heroine, Emma Woodhouse.