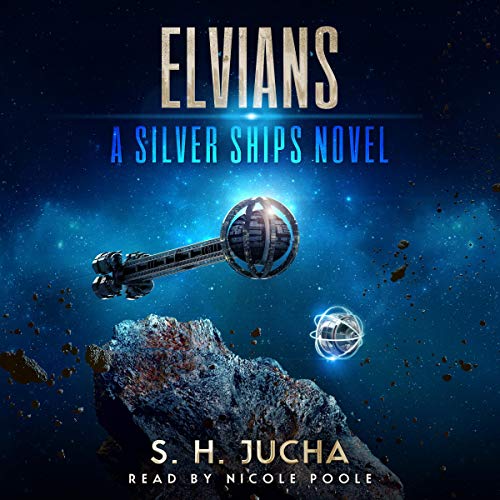 Two crises challenge the Omnians. Alex Racine’s fleet draws a first-contact conflict, which faces the Ollassa, a symbiotic flora race. The Omnian fleet sails from alliance space in an effort to interdict an alien ship that arrives at the Worlds of Lights, the Ollassa system. Soon after arriving, the alien ship deploys machines to scour asteroids for resources in the system’s far belt.

Alex’s fleet arrives too late to prevent the Ollassa from attempting to oust the interlopers. The ill-equipped Ollassa attack the harvesting machines, and alien fighters destroy every Ollassa ship. The Omnians find not a single piece of debris from the alien fighters. The Ollassa fail to score one kill.

The fleet’s SADEs, self-aware digital entities, make contact with the aliens and discover an artificial intelligence (AI) guides the ship and its defenses. Omnians are reminded of recent encounters with AIs, none of which have been good. Wary of the new AI, precautions are taken.

Alex’s first-contact efforts are embroiled in a mire of political conflict. A highly structured race exists aboard the alien ship. Those individuals, who live in the core, service the elites who inhabit the arches. One elite, the Deloy, rules the ship and the AI.

Alex must broker a shift in the ship’s political structure to balance the power within the alien race. Afterward, he must deal with the Ollassa losses. During these delicate steps, the fleet prepares against the launch of the alien ship’s fleet of deadly fighters.