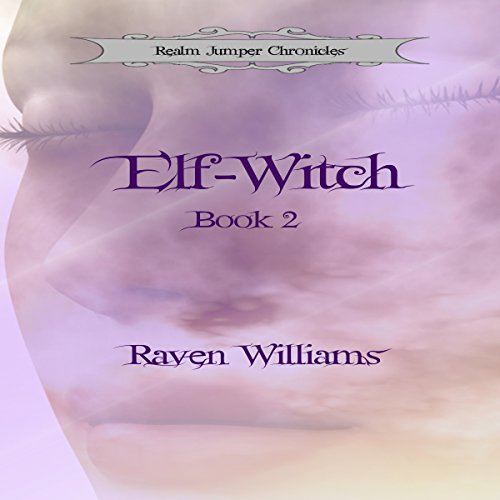 A collision of worlds as destinies entwine.

After Earth's last great Ice Age, an ancient prophecy was spoken of a child born who would bring balance to Light and Dark and destroy the Dark Magic wielders. Discovering this prophecy, a Dark Magic caster makes it his life's mission to ensure the prophecy remains unfulfilled.

At 35, Maia wonders if she'll ever fit into the human life she's living. She's always felt different, something more. As of late, she feels the magic beneath her skin aching to get out. Add to that strange dreams and visions and she feels lost and maybe a little crazy. When the Goddess speaks to her and tells her to call to her the one in her vision, she does, and everything in her life changes.

The Dragon-shifter Drago, never really getting along with his father, goes against his wishes and offers his assistance in capturing the Dark Elves. Along the way, he aides Elwyndyn in his duty to guard and contact the human having flashes of Elven memory. What he did not expect was to have such intense feelings for her. In his quest to understand his feelings, he learns news of his and his "father's" past that changes everything he ever knew about himself.