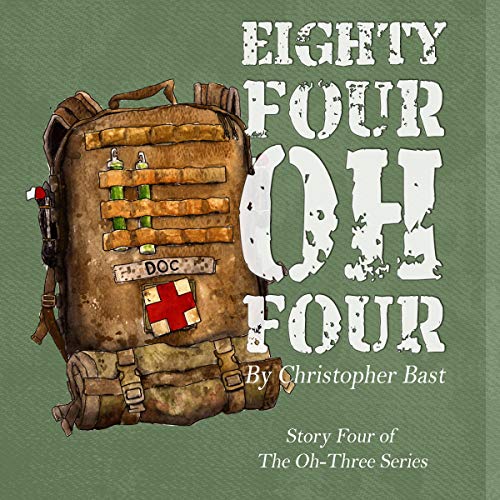 8404 is the United States Navy designation for a corpsman, sailors who provide medical care for marines while on mission. There’s a special bond between marines and corpsmen, more affectionately known as "Doc". Dominic Villanueva, however, has been through the ringer. He’s saved marines and lost them. Now he struggles to hide his feelings of inadequacy while continuing his deployment in Afghanistan.

Christopher Bast is a combat veteran of the United States Marine Corps having served as an 0311 rifleman and scout for the 1st Light Armored Reconnaissance Battalion out of Camp Pendleton, California. He deployed to Afghanistan in 2010, then again in 2011-12. He would leave the Marine Corps in 2013 with an honorable discharge at the rank of corporal.