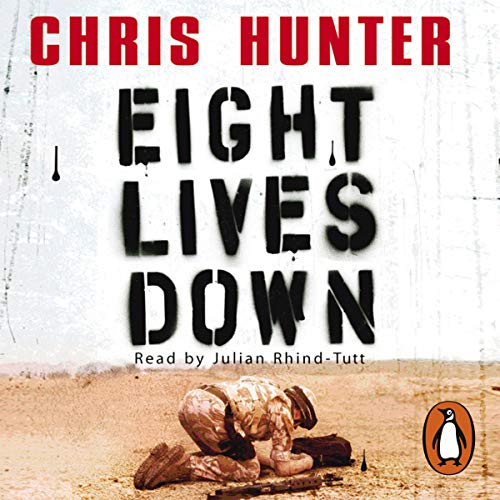 Chris Hunter has the most dangerous job in the world in the most dangerous place in the world: he's responsible for bomb disposal in the British sector of Iraq, pitted against some of the most ruthless and technically advanced terrorists in the world. It is a 24/7 job; his team defused over 45 bombs in the first two months alone. And the people they're up against don't play by the Geneva Convention. For them, there are no rules, only results. Bombs, rockets, grenades, ambushes, booby traps: death by any means necessary. Welcome to the real Wild West.

But for Chris Hunter, just when life couldn't get any more dangerous, the stakes are raised again. Halfway through his tour, he is told, "They want you dead, Chris. You and your team have captured their weaponry, you've fingered them with forensics, you've neutralised a shedload of their IEDs. They're out to kill the golden-haired bomb man in Basra."

Suddenly Chris Hunter is not only saving other people's lives, he's saving his own.

My main motivation to download this audiobook was that I listened to the McNab series already and this one sounded similar...I was certainly not disappointed. Chris Hunter's style is straight forward without false glorification: No showing-off, no propaganda, yet a bit of machism, which is simply part of every army. I enjoyed the book as an authentic voice from Iraq and can highly recommend it.Chris Hunter is certainly not the constantly struggling-for-life "Nick Stone" (Andy McNab), but definitely a good read and an interesting character.