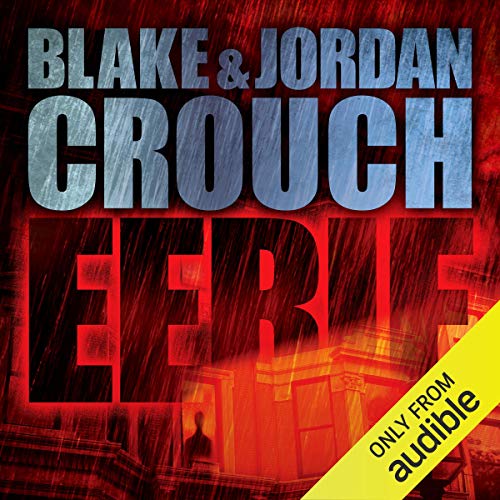 From newcomer Jordan Crouch and Blake Crouch, author of the runaway best seller Run, comes Eerie, a chilling, gothic thriller in the classic tradition of The Shining and The Sixth Sense.

Trapped inside a house

On a crisp autumn evening in 1980, seven-year-old Grant Moreton and his five-year-old sister Paige were nearly killed in a mysterious accident in the Cascade Mountains that left them orphans.

With a frightening power

It's been 30 years since that night. Grant is now a detective with the Seattle Police Department and long estranged from his sister. But his investigation into the bloody past of a high-class prostitute has led right to Paige's door, and what awaits inside is beyond his wildest imagining.

Over anyone who enters

His only hope of survival and saving his sister will be to confront the terror that inhabits its walls, but he is completely unprepared to face the truth of what haunts his sister's brownstone.