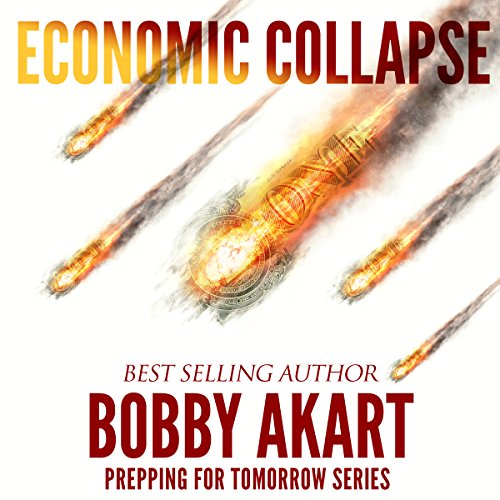 All empires collapse eventually. There have been no exceptions in the history of mankind. Their reign ends when they are defeated by a larger, more powerful enemy, or when their financing runs out, resulting in collapse.

Economic Collapse is a primer on the reality that our nation will ultimately perish at the hands of economic and societal collapse. The United States economy can collapse as a result of our own government's mismanagement of our national debt or external factors such as a global financial meltdown, an attack on the US dollar, and other predictable scenarios.

History is replete with the rise and fall of empires. Are Americans so arrogant, or oblivious, to realize that we are in a stage of decline and collapse? Some of the signs of decline include a downward cultural spiral, an over-reliance on government and the inability to protect the integrity of a nation's borders. Sound familiar?