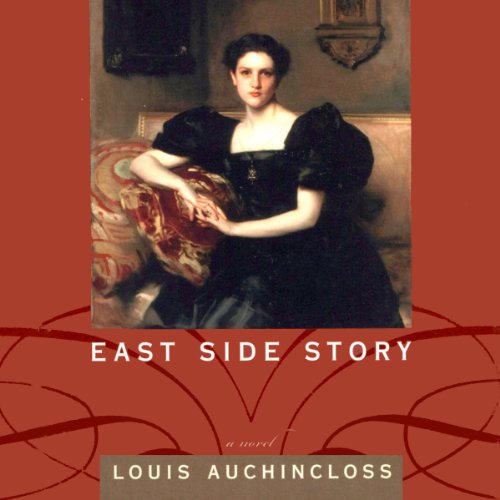 "Louis Auchincloss has an enveloping story to tell and a perfect, understated knowledge of those who inhabit it," said the New York Times of The Scarlet Letters. The same can be said of Auchincloss' new novel, a tour de force that charts the rise of one uncommon family in America's grand city.

How did the families who live on Manhattan's Upper East Side get to where they are today? As much a penetrating social history as it is engaging fiction, East Side Story tells of the Carnochans, a family whose Scottish forebears establish themselves in New York's textile business during the Civil War. From there they quickly move on to seize prominent positions in the country's top schools and Manhattan's elite firms. As the novel unfolds, family members across the generations recount their stories, illuminating lives steeped in both good fortune and moral jeopardy. From women who outsmart their foolish husbands, to ambitious lawyers who protect the Carnochan name, to the family's artists and writers, all weigh the question that infuses so much of Auchincloss's fiction: What makes for a meaningful life in a family that has so much?

In its starred review, Kirkus Reviews hails Auchincloss for being "once again the master of his craft". East Side Story is both a loving and wicked look at New York's own as only this sublime master of manners can provide. 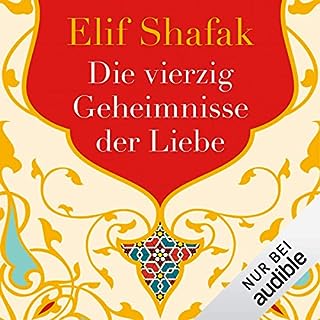 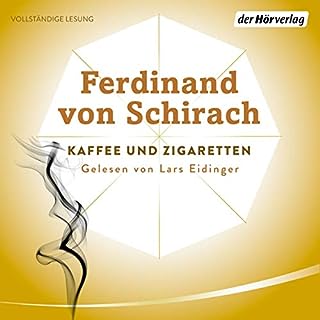 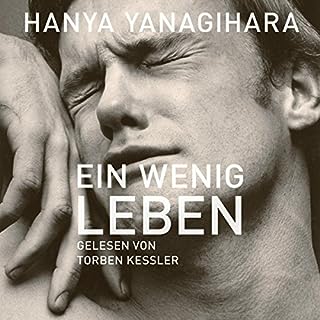 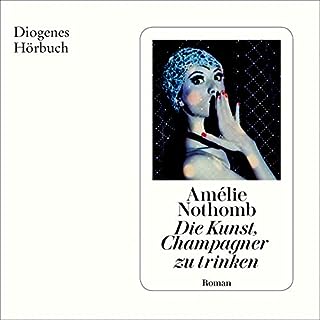 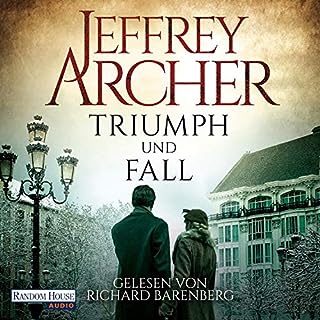 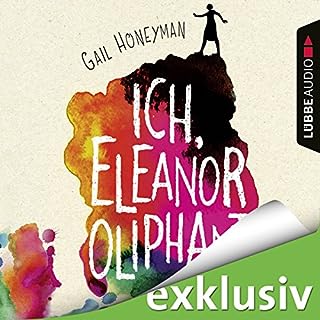 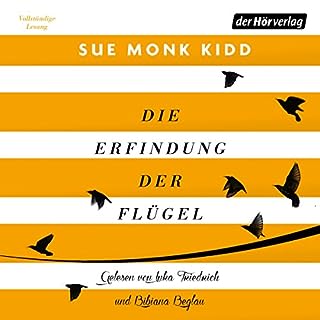 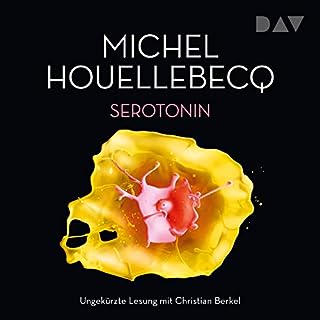 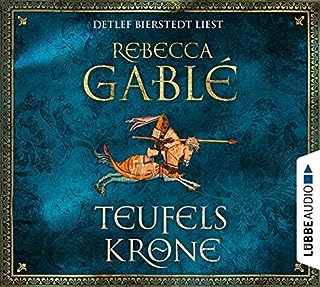 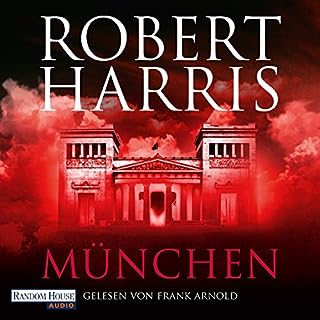 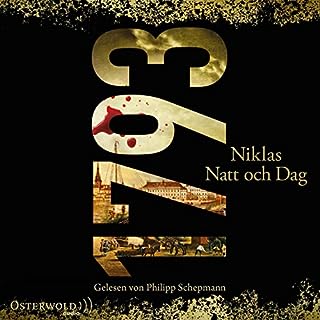 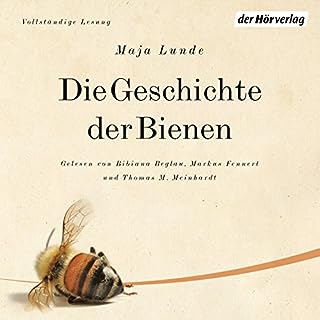