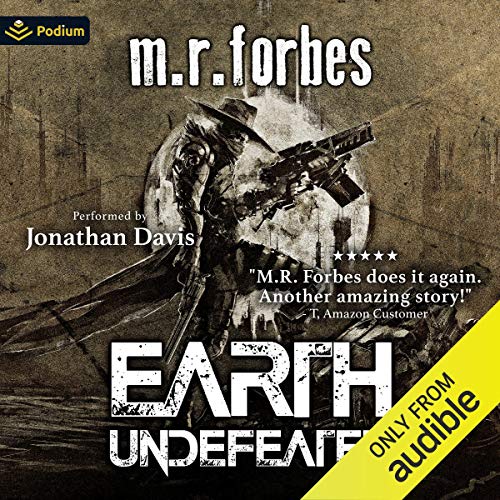 For Sheriff Duke, the danger has reached the final countdown. Captured, tortured, beaten, but undefeated, it’s 60 seconds to midnight, and the only way to save his wife and daughter is through the fugitive he left home to hunt.

But the real enemy isn’t what they seem, and the history of the forgotten Earth is about to be rewritten.

Will any of it matter if there’s no one left to read it?

The thrilling conclusion to the Forgotten Earth series.