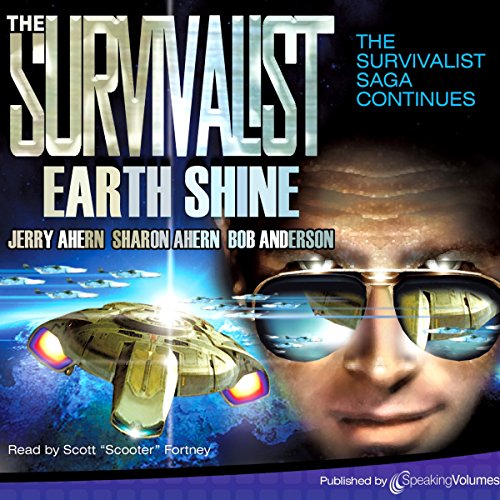 The Rourke saga continues now with Michael Rourke striving to lead America back from the precipice of a liberal agenda toward the formation of a responsible government, accountable to the people. However, he has been painted as a psychological maniac killer and his wife, Natalia, is viewed as an unsuitable First Lady because of her past as a KGB operative.

An alien force, The Coalition, is trying to destroy the planet and yet still another alien group is staged, waiting for their chance to take control of Earth's human population. Traitors within the human race have aligned with both sides, and the Rourke family is once again thrust into the breach.

It seems that no matter how far into the future you travel, some things never change, there are just new faces being worn by evil. John Thomas Rourke knows, "It always pays to plan ahead". If he fails, Earth's population has only two futures-extinction or slavery. Which will it be?