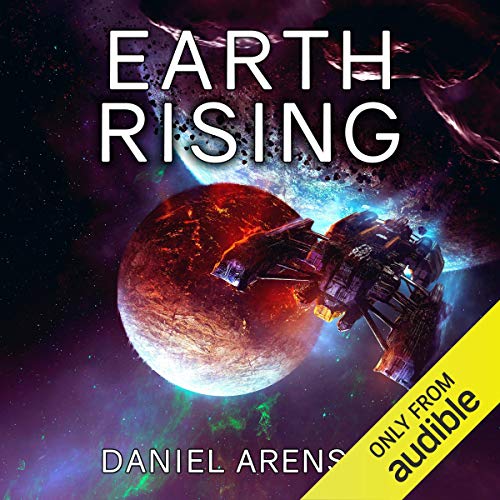 Our cities fall. Millions die. The scum, these cruel aliens from deep space, are determined to kill us all.

So we must kill them.

Humanity musters its greatest fleet. Thousands of starships rally. Millions of soldiers deploy. For Earth to stand a chance, we must invade the aliens' home world. We must destroy their planet.

Before they destroy ours.

Earth's fleet flies through space. We fly toward millions of enemy ships. We fly to almost certain death. This will be the hour humanity falls...or the hour of our greatest victory.