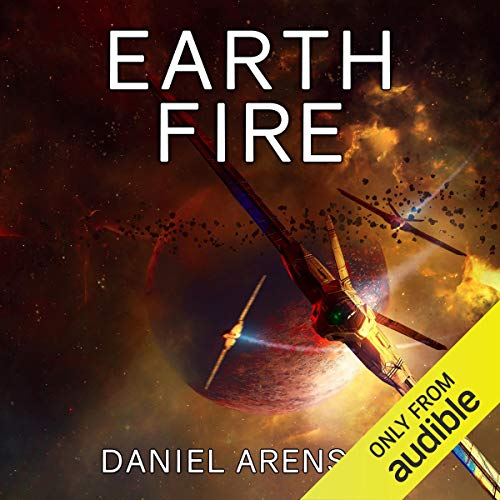 They emerge from shadows. Hungry for flesh, they scurry forth. They are the marauders, the galaxy's deadliest predators.

And they crave Earth.

Five years ago, we won our first galactic war. We defeated the scum, a race of alien centipedes. But the marauders are stronger, smarter, and crueler by far. And they will show us no mercy.

Marco Emery, hero of the last war, struggles today as a civilian. Shell shock cripples him. Nightmares haunt him. Yet now he must become a soldier again. Now his old platoon must reunite. Together, they must defeat the greatest threat Earth has ever known.

Or humanity will fall.