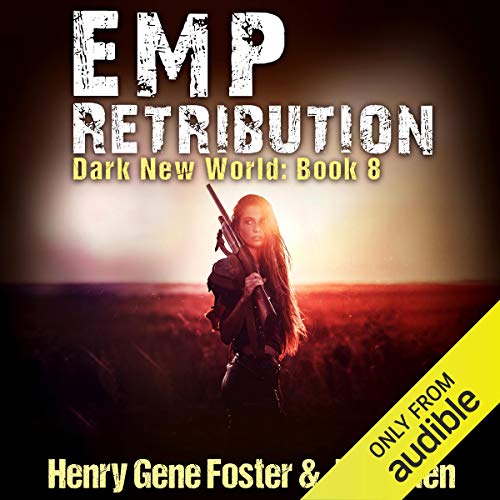 The remnants of civilization are more vulnerable than ever....

After stumbling onto a secret operation that could lead to the death of millions, Mark and Janice uncover a harsh, ugly truth that sends them spiraling down a rabbit hole of unknown danger. Have they dug too deep, and will they survive long enough to stop a madman?

Jaz trains to build strength and endurance to finally take down Jack. But when she finds out where he is, she inadvertently runs straight into more danger than she’d bargained for. Will she be able to forge through the wildlands alone to get the revenge she craves?

Carl receives an anonymous tip that changes everything and sets him on a journey across the backlands of Pennsylvania, where he discovers the darkest sides of man. Meanwhile, Ethan and Michael set out in search for Watcher One. But with time quickly running out, will they be able to survive out in the wilderness for weeks with minimal supplies long enough to locate the man who jeopardizes their very existence?

And as the Confederation continues to unravel, Cassy is determined not to let Ephrata slip away. When she meets with their new leader, she stumbles onto a threat so deep and insidious it may lead to her ultimate demise.