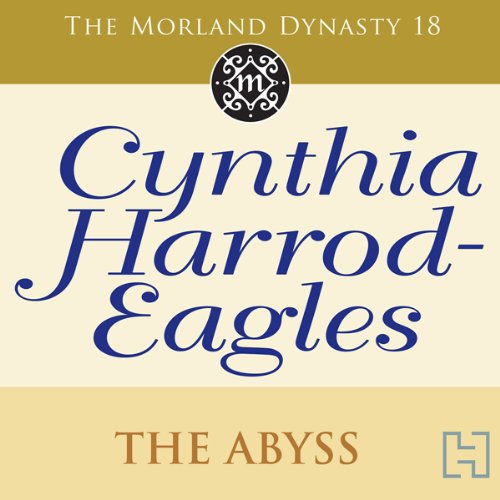 It is 1833. The industrial age is sweeping through England, and the Stephensons are planning the greatest engineering scheme ever undertaken: a railway line from Liverpool to London. At Morland Place, Nicholas had hoped that his brother, Benedict, had been banished forever, but railway fever has brought Benedict back to Yorkshire as an engineer on the Leeds & Selby line. It is a lonely life and he fears he will never be wealthy enough to marry his new love, Miss Fleetham.

Nicholas fears that Benedict is not only a threat to his inheritance but to Morland Place itself, as plans to bring the railway to York will desecrate the estate. The conflict between the brothers mirrors the nation's battle between the old and new, but the Morland feud seems certain to end in tragedy and no-one the victor.