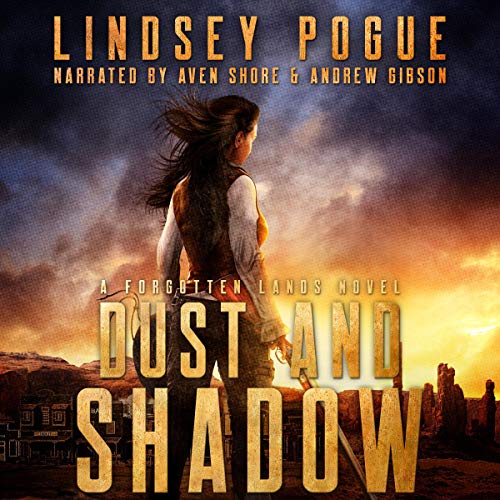 It’s been two centuries since the boom of the Industrial Revolution sent the Victorian world into a devastating climatic shift. Now, chivalry is dead, and the frills and frivolities of the romantic era are no more than a fading memory.

In Sagebrush Canyon, thirst rules, ignorance is power, and nothing is as it seems.

Jo has kept to the safety of her family’s farm, desperate to forget the horrific day that took her mother and left Jo battered and broken. But the marshal of Sagebrush is everywhere - he controls everything - and for years, Jo has had to stomach the false pleasantries and knowing glint in the eyes of the man who killed her mother.

When Jo discovers how deep the marshal’s seedy dealings run, she decides that fear will no longer keep her silent. But just when Jo plans to expose him for what he really is, the marshal plays a card of his own - his notoriously scandalous son Clayton. As Jo and Clayton are thrust together, lines become blurred, truths are revealed, and Jo must decide what she is willing to sacrifice in exchange for retribution.

Dust and Shadow is a post-apocalyptic love story and Victorian adventure set in a devastated and forgotten world of the American Wild West.

Forgotten Lands is an alternative history series, exploring the aftermath of the Industrial Revolution that changed 19th-century life and created a world fraught with floods, droughts, and sandstorms. The Forgotten Lands will traverse deserts, roam plains, cross oceans, and take you on a journey underground to discover life after the Shift.