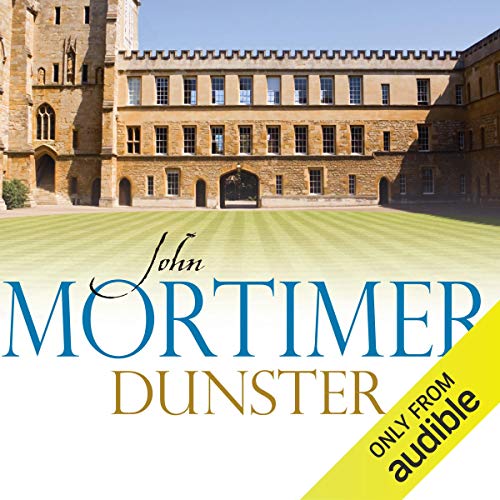 Dick Dunster and Philip Progmire have been friends since their days at school. They have also been adversaries. Progmire’s thespian longings, nurtured since he was a university actor, are now submerged in his work as an accountant with Megapolis Television. Dunster is also at Megapolis, engaged on an exposé of war criminals, focussing on a blown-up church and the massacre of the whole population of a small town during the Italian campaign.

As Dunster researches his subject, the scene darkens, and Progmire tries to protect the victim of his old school friend’s merciless inquisition. Long after the cessation of hostilities, Dunster and Progmire are at war.